Klarius has recently produced and successfully fitted a Type-Approved aftermarket exhaust system for the now iconic Toyota Prius, signalling the company’s commitment to expanding its green product range. Transferring expertise and experience from providing quality emissions systems for regular cars, Klarius is moving with the market to facilitate the green evolution taking place on our roads. 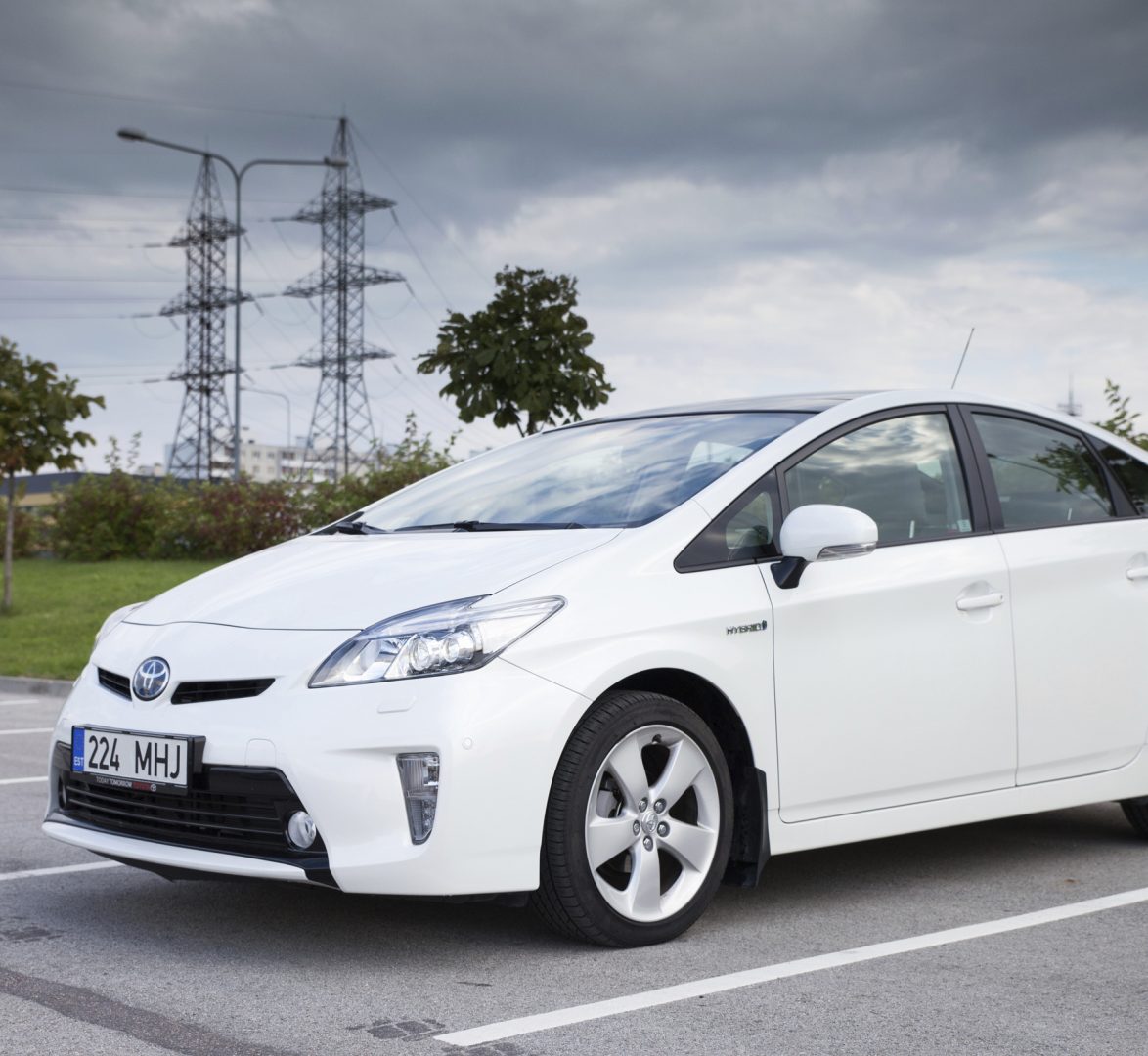 For more than a decade, the general trend within the automotive industry has been the lowering of exhaust emissions such as carbon dioxide. One perceived casualty of this new environmental emphasis was thought to be the exhaust, which seemed to symbolise the age of the combustion engine. However step changes within the industry and on the roads take time – as the introduction of electric cars has proved, while many other alternative propulsion systems (such as hydrogen or fuel cell) still require exhausts. For now the market for green cars is dominated by hybrids, arguably the most famous of these being the Toyota Prius, a car that has typified new found environmental consciousness. Running a shared powertrain of an electric motor and a small combustion engine, these vehicles require high performance emissions equipment.

An exhaust system on a hybrid vehicle has to be of the highest quality and perfectly installed, otherwise the performance of the car is drastically affected. With its large array of technology and electrical generation systems – the engine bay of a Prius is tightly packed, requiring a space saving exhaust. If this exhaust is fitted improperly, a number of issues can occur greatly diminishing the performance of the Prius’ Hybrid Synergy Drive. The first sign of an improperly fitted exhaust is an increase in noise pollution, causing disturbance to other road users. Furthermore, the general efficiency of the car will diminish due to increased back pressure, creating a resistance to the escaping flow of exhaust gases. This back pressure decreases the power output of the car, which is usually compensated for by an increase in fuel consumption by the engine. This effectively destroys all the positive environmental credentials of a hybrid vehicle increasing emissions, noise and fuel consumption.

These dangers are illustrated by a recent tests conducted by Klarius on a competitor Prius exhaust product – which showed a number of major issues. Firstly, the exhaust did not meet Type-Approval specification for quality. Type-Approval is an EU directive (though not law in the UK) where an exhaust has to attain certain emissions and quality levels to be legally sold. Therefore the part in question was unsuitable to be sold in the EU market due to higher pollution levels. The exhaust also turned out to be 3 decibels louder than the respective Klarius system. This low quality also facilitates higher back pressure, lowering fuel economy and damaging the environment.

In comparison, all products in the Klarius range are Type-Approved and suitable for sale in the EU due to their high quality. All Klarius exhaust systems are rigorously tested on a dedicated on-site test track to ensure they attain expected internal and EU standards. This guarantees that Klarius parts will be as good as OE parts or better, which for an advanced hybrid vehicle like a Prius, means safeguarding its low environmental impact.

Fundamentally, Klarius is moving with the market – developing and supporting the green evolution of motoring. Rather than being associated with the age of heedless combustion of fossil fuels – Klarius is playing a part in supporting lower emission cars and helping to safeguard the environment. This is facilitated by producing top quality tested parts for all vehicles and all customers. Therefore, we can expect Klarius exhausts to always keep pace with market developments and environmental concerns – as they are the main focus of the company itself.