What is the difference between a CAT and DPF from a service replacement perspective?

What is the difference between a CAT and a DPF from a service replacement point of view?

Klarius R&D Centre Manager Doug Bentley provides the answers to a question that isn’t as obvious as you’d think. You can also watch the answers on YouTube and the Klarius website as he’s made a short explanatory video…

There are some similarities between a standard CAT and a DPF, they both use a ceramic or metallic element that exhaust gases pass through, the major difference is that a DPF is essentially a filter that collects soot and is a service component. A catalyst changes the chemical composition of the exhaust gas rather than filtering it, the exhaust gas passes through the CAT and a reaction takes place on the surface of the ceramic block or monolith which is coated with a mixture of platinum, palladium or rhodium. 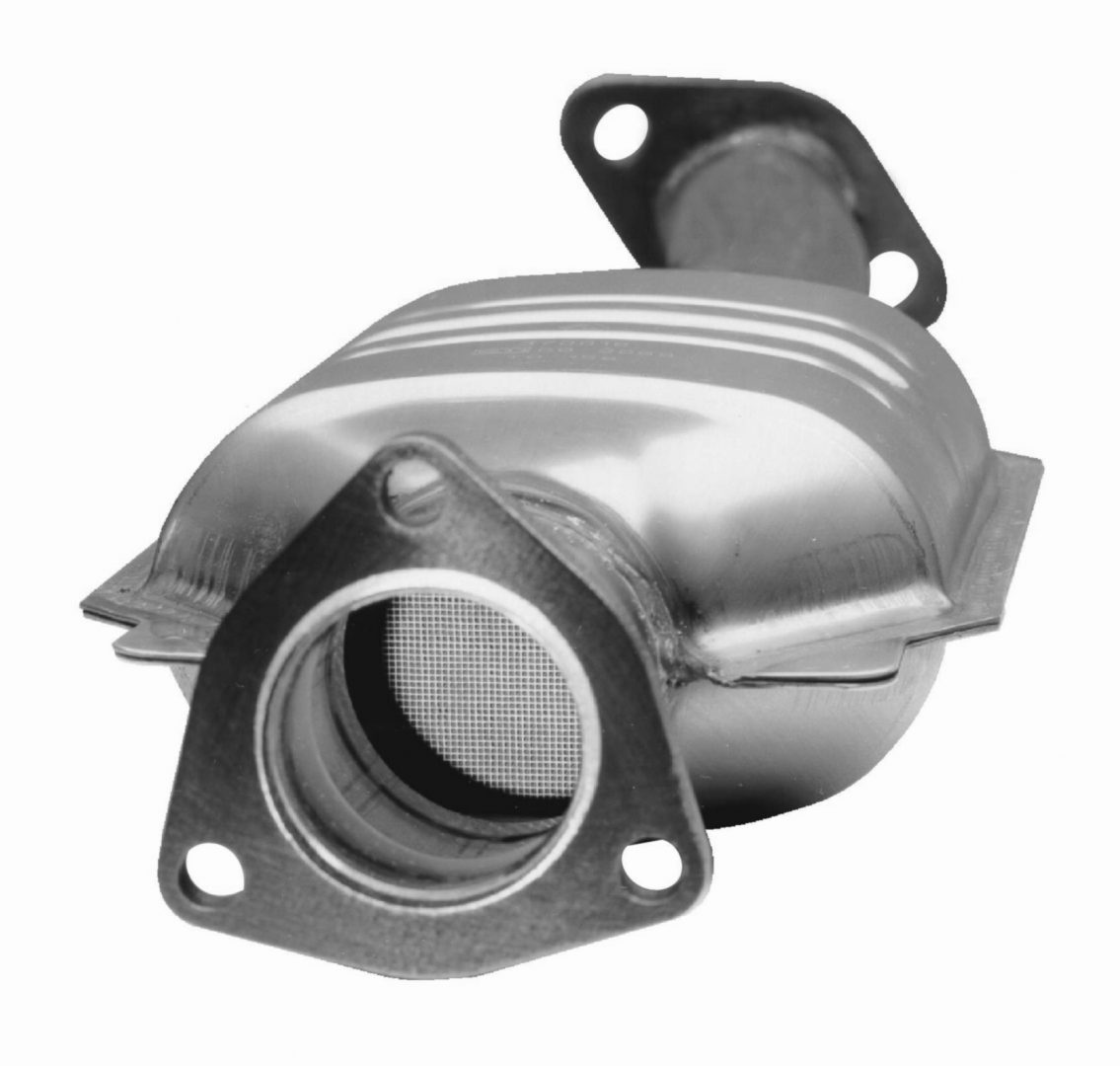 A CAT, given ideal operating conditions will not fill-up or wear out, it should – in theory last the life of the car. What tends to happen in reality is that engine issues can occur that for example create very high temperatures due to unburnt fuel exiting into the already hot catalyst brick and igniting – effectively fire damaging the core. Other engine issues that cause oil to be blown out of the exhaust manifold can quickly cover the monolith surfaces in a tough black coating that stops it working and is very difficult to remove.

There is also mechanical damage to consider, stones being thrown up from the road can break-up the ceramic brick if they impact in the wrong place, as can direct hits from speed calming mounds. Temperature shock caused if a hot catalyst or diesel particulate filter is doused in very cold water on a winter’s day can also have the same effect. In all cases the CAT or DPF will require replacement.

A metallic core is more resistant to impact damage and temperature shock, but the vast majority of modern CATs are ceramic for cost reasons – metal versions are stratospherically expensive. Most aftermarket replacements are ceramic, which means 99% of the time you are replacing like-for-like when you choose a good quality aftermarket replacement, it’s also likely to be an order of magnitude less expensive than a manufacturer supplied OE item.

Some poor quality replacements have smaller ceramic monoliths – half size in some cases and are far less effective as a result – steer clear of white label internet purchases as they will invariably cause the engine warning light to come on soon after they have been fitted.

The big difference with DPFs is that over time they fill-up with soot and other particulates from combustion and will periodically go through a renewal cycle where the soot – which is mainly carbon, is burned off. This process creates a small amount of ash each time it happens, which will eventually block the DPF and it will require replacing.

When a replacement is required due to it being full of ash to the point where it causes an issue can vary widely, cars that have particularly dirty engines and are taken on only short journeys where the engine temperature rarely reaches ideal operating conditions will create more soot, fill the DPF more often, regenerate more often and become full of ash more quickly.

It is possible to need replacement after just 20k miles, but more often it happens around the 60 – 80,000 miles mark. For some vehicles with leaner burning engines, doing long journeys the DPFs might never need replacing and can last 250,000 miles in extreme cases – what still remains is that many vehicles will require a replacement at some point during their life.

When is a CAT and a DPF fitted? 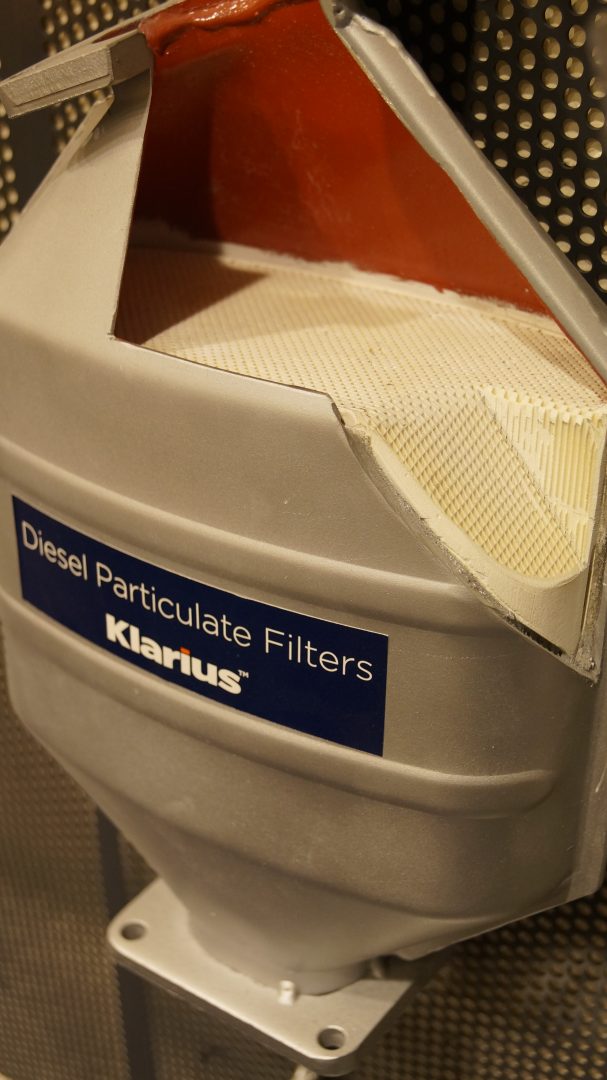 In some cases the units are separate and can be replaced individually, but many are combined into one part and increasingly the trend is to move both nearer to the exhaust manifold so that they get up to working temperature sooner. Some, such as many recent Fords have combined both filter and catalyst into the same canister and made it part of the exhaust manifold itself. This does protect the unit more from cold splashes and mechanical impacts, but it is more expensive to replace if engine running issues cause damage.

So there you have it: the main differences and similarities between a CAT and a DPF from a service perspective; both are expensive to replace, especially when they are manufactured as one component, but only one is truly a service item.

It is worth noting that the difference in quality between a poor aftermarket replacement and a premium unit such as a fully type-approved one made in the UK by Klarius for example might not be so obvious from the outside but can be night-and-day on the inside, even though prices are likely to be very similar. Both CATs, DPFs and combined units from Klarius have full-size ceramic monoliths and plenty of precious metal surface coating that makes the catalytic process work in the case of the CATs.

Know your emission products and buy with care and you can ensure the customer vehicle enjoys a long and useful life, to be sure you can ask for a Klarius quality replacement item from virtually all good resellers.