In the motorsport industry high speed is the norm, both on and off the track. When a Mosler MT900R race car run by Staffordshire University Race Team suffered damage to the rear chassis and exhaust system, a replacement OEM exhaust could not be supplied in time for the next race. After the initial setback the team approached the Klarius R&D department to see if it could help. They were amazed discover that Klarius could design, manufacture and test a bespoke system, ready for delivery, in under 24 hours. 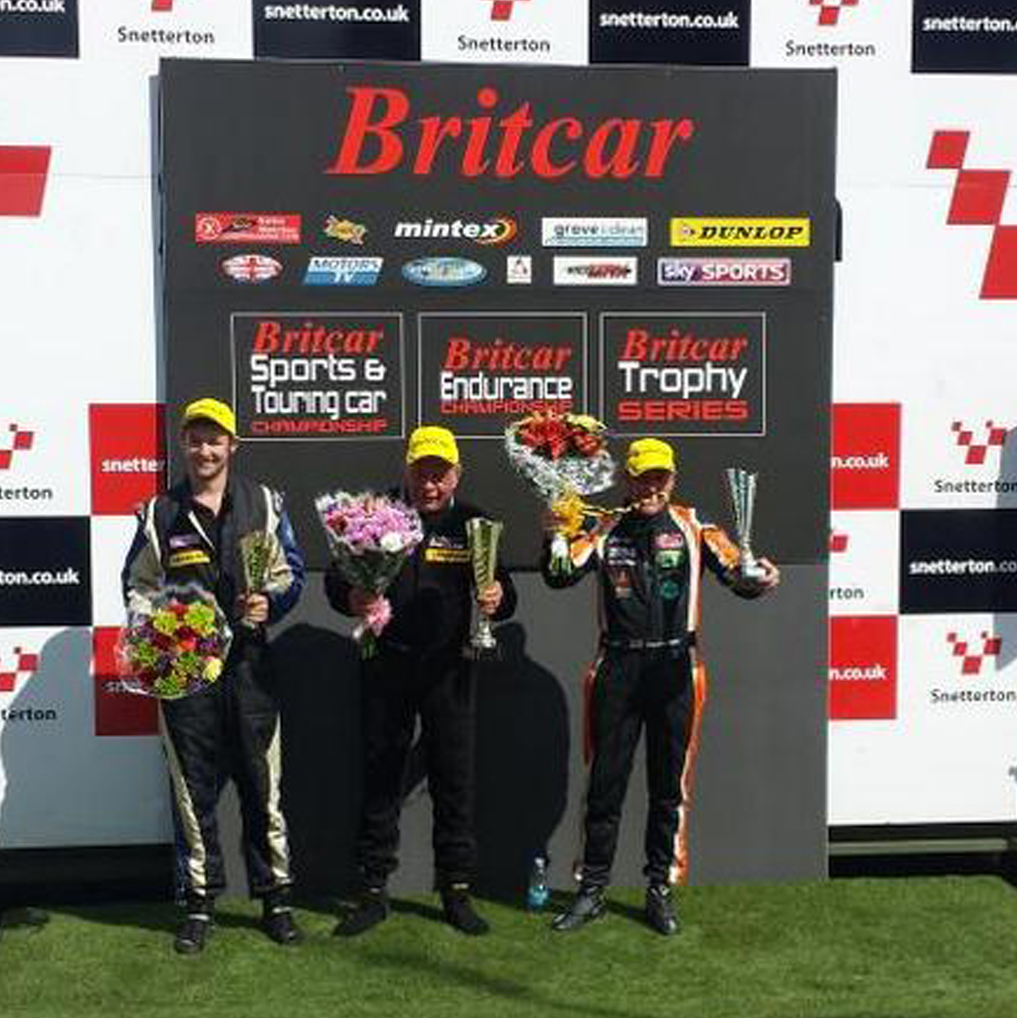 The UK is currently considered to be a world leader in the motorsport industry. Many of the best engineers in race series around the world started their career in Britain, and we play host to eight of the top racing teams – not least McLaren, Mercedes, Red Bull, Lotus and Williams. With such a heritage it is little surprise that our engineering universities offer degrees which give aspiring engineers the best chance of breaking into the ultra-competitive world of motorsport; and Staffordshire University is considered by many to be one of the best.

As part of their education, students at Staffordshire are given the opportunity to work on real racing cars as part of the garage crew in competitive race series. One car that Staffordshire University Race Team is responsible for maintaining is a Mosler MT900R, which is run by a privateer in the GT Open Cup and Britcar Championship.

The team is responsible for running and servicing the car during race weekends as well as carrying out any repair work that is needed between meetings. Normally spare parts are available from the OEM when required. But, when the exhaust was seriously damaged with less than a week to go before a race, the manufacturer was unable to supply a replacement part in time.

Alex Heaton, Senior Motorsport Lecturer at Staffordshire University, comments: “The motorsport industry is an extremely high pressure environment, where failure to prepare a car in time for a race is simply not an option. When it became apparent that we would not be able to source the OEM part we had no choice but to develop a bespoke replacement part instead. Fortunately the university already has close ties with Klarius, so we spoke to Doug Bentley from their R&D department who was happy to help.”

The Klarius R&D department designs, and brings to market, between 150 and 200 new exhaust products every year. All exhaust systems are designed to meet, or exceed, OEM performance and are type approved for emissions and noise, in accordance to EU legislation, on the in-house, ISO-10844 test track. With the experience and capability of producing upward of three new exhaust systems every week, Klarius was in the unique position of being able to meet the race team’s tight deadline.

When the car first arrived at the Klarius R&D centre is became apparent that the damage was greater than had been expected. The first challenge was to re-fabricate the rear structure of the chassis so that it was capable of supporting the exhaust. The engineers then used 3D laser scanning, 3D CAD, rapid prototyping and an in-house tooling cell to develop a new system which would fit correctly first time.

Doug Bentley, Head of Product Development at Klarius, says: “We have experience of designing exhaust systems for rally cars and various other race series including the BMW Compact Cup and MX5 racing series. While the noise and performance targets differ wildly between road and race cars, the development principles are the same. We put the same techniques and knowledge into building this one-off, race spec exhaust as we would for the exhaust of the average diesel estate.

“We’ve developed our ‘Rapid R&D Technology’ over a number of years. By applying these techniques to the Mosler exhaust system we were able to analyse the OEM part; design a replacement which would maximise performance and meet noise regulations; develop and manufacture the system so it fitted first time; and finally install and test it to ensure that it met all the requirements for the championship.

“The next race was less than a week away when we took delivery of the car, and we knew that the team needed it back in time to complete the usual race prep procedures. Fortunately we were able to complete all the work in less than 24 hours, and the Mosler was ready for the weekend.”