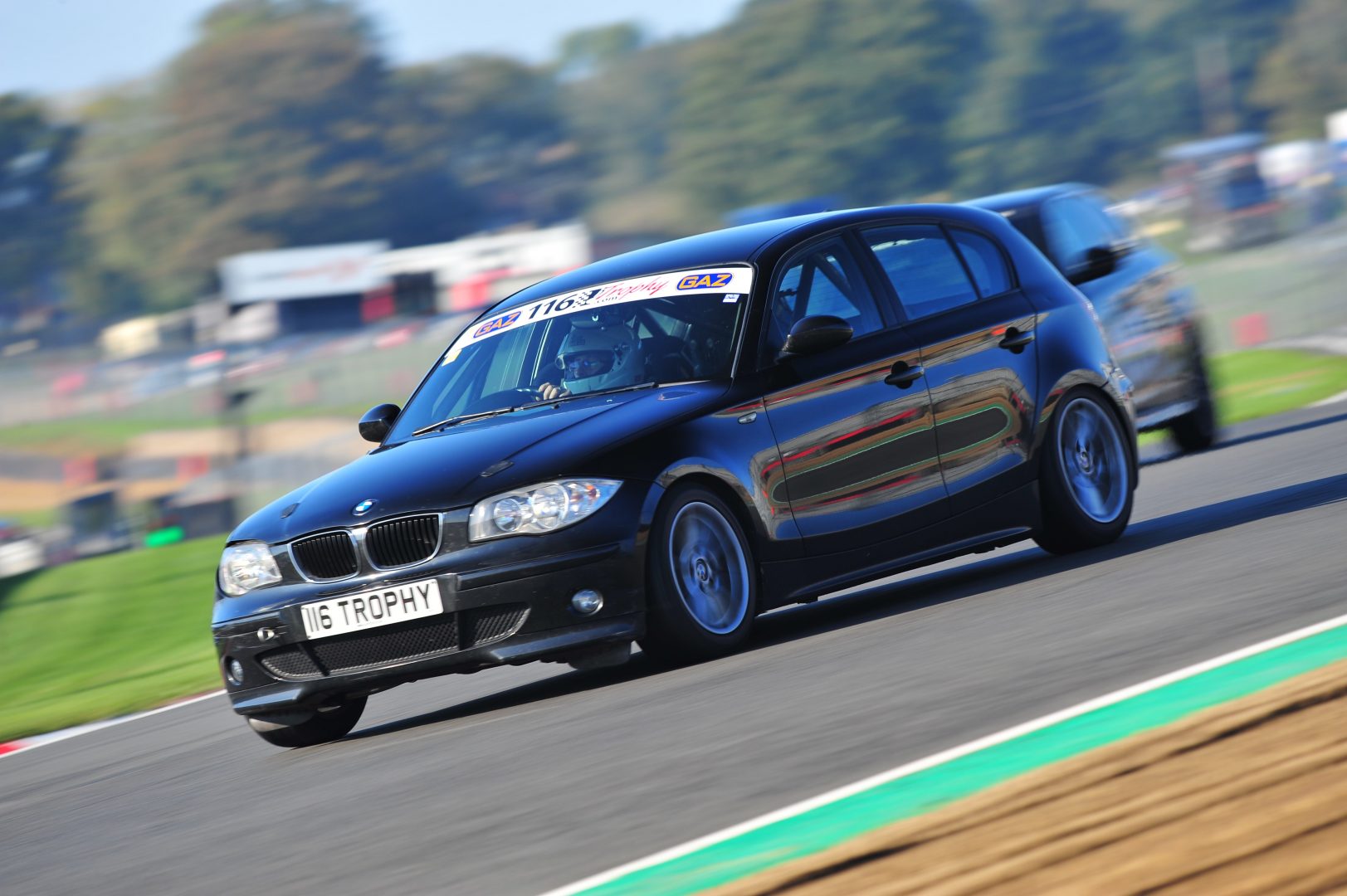 With solid body control, decent grip, rear wheel drive and 50/50 weight distribution it was only a matter of time before someone took the BMW 1 Series racing. It is no surprise then that champions of affordable motorsport 750 Motorclub and 116 Racing are gearing up for a new endurance championship starring BMW’s entry level model. Thanks to a deal with UK manufacturer Klarius Products – every car on the grid will sport a lightweight Klarius racing exhaust.

The 116 Trophy will give racers the chance to compete in 24-hour races held at some of the UK’s most iconic motorsport circuits. Regulations stipulate that only 5 speed BMW E87 1.6i N45 models from 2004 – 2006 may compete. As you would expect though, the road cars will not run as standard.

Doug Bentley, Head of Research and Development at Klarius, explains: “We are lucky to operate our own dedicated R&D centre at Klarius HQ, a capacity which we use to develop our extensive range of exhausts, catalytic converters and diesel particulate filters. Our fast design and development process translates well to the needs of racing teams, which puts us in a unique position to meet the demands of the 116 Trophy and its competitors. We use 3D modelling, real world prototype testing, our own test track and state-of-the-art production machinery to deliver a highly optimised exhaust.”

“When prototyping the exhaust, our precision manufacturing techniques meant it was a straightforward task to meet the standards demanded by a high-performance racing exhaust. By optimising the design and materials, we were also able to offer the entire exhaust assembly at a reduced weight. This is a key concern for cars with lower horsepower outputs like the 1 Series. It doesn’t seem like much in isolation, but cumulative weight reductions can deliver huge gains during a lap, which is only compounded in endurance racing.

Our large production capacity of 2miillion units a year meant we were able to deliver all the exhausts required for the entire grid in time for assembling the cars for the coming season opener.”

It is not the first time that Klarius has entered the crucible of motorsport. The Staffordshire based business has seen involvement in domestic rallying, the BMW Compact Cup, MX5 racing series and even provided full bespoke exhaust systems for vehicles such as Staffordshire University’s Mosler MT900R GT racer.