Will fitting an aftermarket exhaust or DPF to my VW make a difference to emissions?

The UK’s largest manufacturer of aftermarket emissions products including exhausts, CATs and Diesel Particulate Filters (DPFs) Klarius has confirmed that fitting aftermarket systems will not affect the efficiency or emissions of VW vehicles in the wake of what has been called the ‘diesel dupe’ scandal where an emissions test software ‘cheat’ was allegedly fitted to over 11million VW Group vehicles in order to meet strict US NOx test regulations. 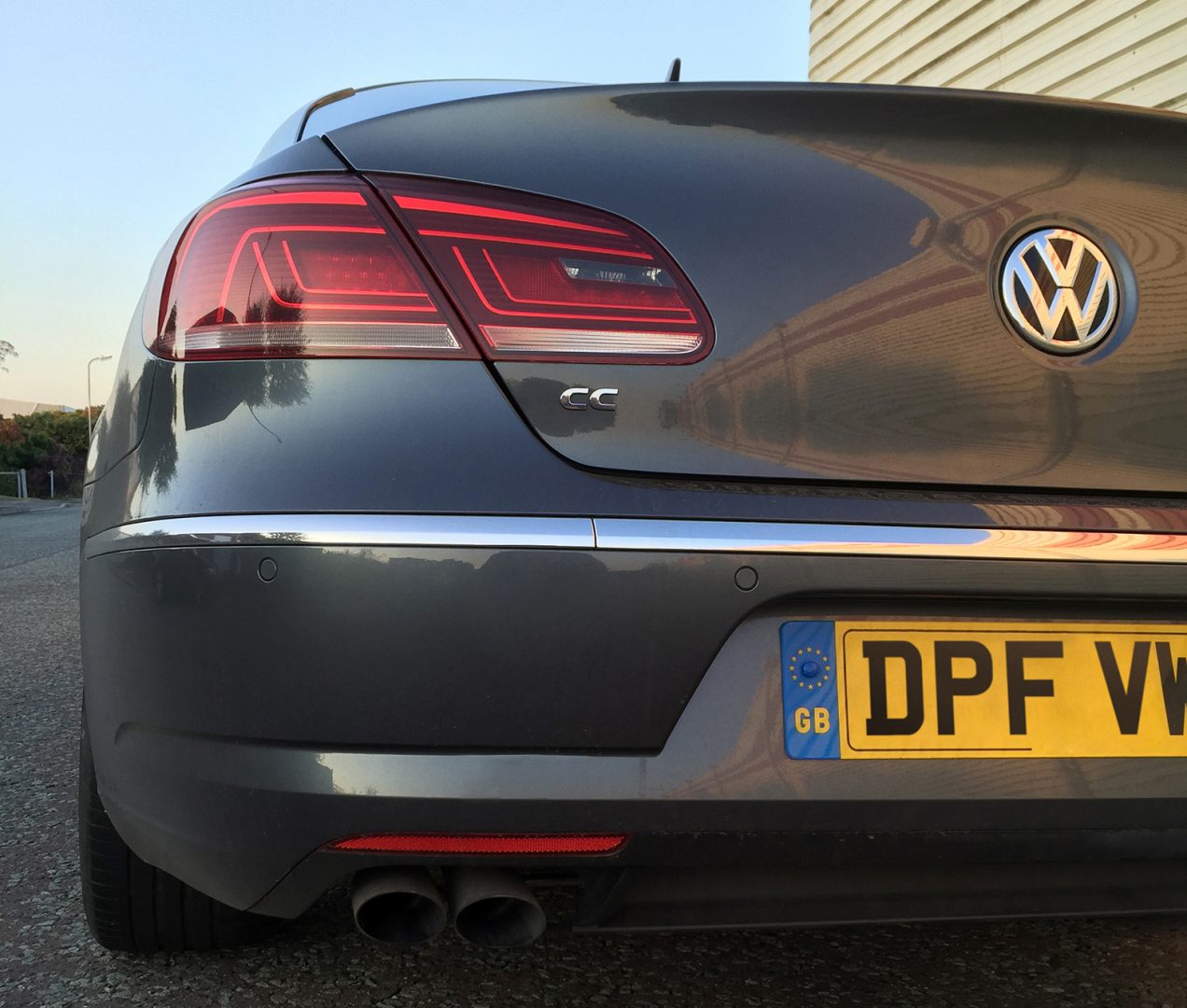 Doug Bentley, R&D Manager provides some background, “around six years ago the US laid down stricter rules on how much harmful Nitric Oxide and Nitrogen Dioxide (NOx) emissions cars were allowed to produce. In order to meet the new standards most engine manufacturers use a urea based additive, (AdBlue) to neutralise the NOx in exhaust gases.

VW took the route of using on-board engine management to solve the issue, and it now seems, although certainly not yet proven, based on recent developments it was able to make the software on each vehicle detect when it was under test conditions and apply a different ‘cleaner’ engine management map during the test cycle – enabling the car to pass the test without making further physical changes to the vehicle. After the test, the engine management system allegedly switches back to a ‘dirtier’ map that provides more engine performance, but emits higher emissions.

European laws are more focussed on Carbon Dioxide (CO2) emissions and have more lenient NOx requirements,  so the emissions test fix may not affect whether a vehicle will pass UK MOT emissions standards, it may however affect some car tax situations that are based on emissions.

As far as choosing replacement aftermarket exhausts, CATs and Diesel particulate filters is concerned it means that in the decision it is far more important than ever to ensure you specify a good quality replacement. Some lower quality aftermarket exhausts can increase emissions further and cause inefficient running of the engine while some DPFs can clog-up faster than OE equivalents.

Buying a premium quality replacement, like those sold by Klarius, is likely to cost very little more than a sub-standard item and with the reassurance of type-approval behind the products each one is guaranteed not to increase emissions or pollution by a diesel vehicle when compared to its original specification, whether the manufacturer is being honest about that or not.

It is worth noting that the UK lags behind Europe in regulating the quality of replacement exhausts systems; even though CATs and DPFs now have to be type approved by law in the UK, exhausts do not and this can lead to larger variances in quality and performance which could exacerbate any pollution issues caused by software manipulation of engine performance that increases emissions in general use. Klarius is still the only UK manufacturers to type-approve all its exhaust products, guaranteeing both conformance and performance.

The important thing to consider is that while driving styles actually have a larger impact on overall efficiency and emissions – with pollution levels possibly being worse in the real world than some manufacturers are now claiming, by fitting a good quality branded replacement item you are in no danger of making the situation worse; in fact Klarius has tested some vehicles where it’s replacements have shown a slight improvement on performance over the original fitted to the car.

If you have a VW Group vehicle manufactured after 2009 it would be prudent to ensure any aftermarket replacement emission control components you use are of a high quality standard.