Klarius Products has expanded its range with new aftermarket exhausts, catalytic converters (CATs) and diesel particulate filters (DPFs) – including full systems for the trusty Honda Jazz for models from 2015 onwards. 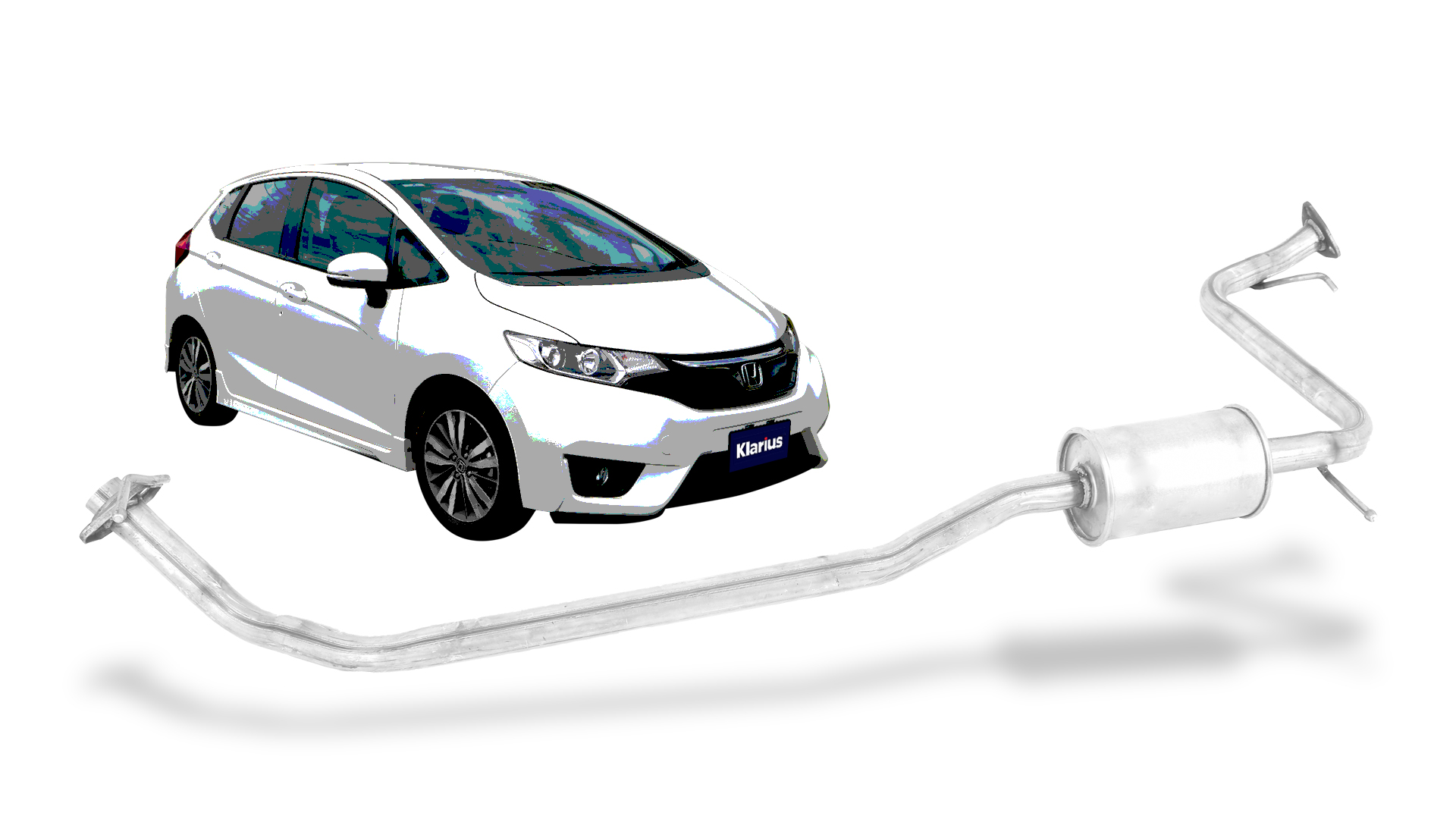 French brands also receive attention from Klarius, with new CATs for the Peugeot 2008 1.6 for 2015 models onwards along with exhausts for the 2014 forwards 3008 1.6, 2002-2005 Partner van and 208 hatchback from 2016 forwards. The 2002-2005 Citroën Berlingo and the funky C4 Cactus 1.5 from 2016 onwards also see new exhausts in range. A wide selection of parts has also been added to support popular Hyundai, Mini, Mitsubishi, Nissan, Vauxhall and Volkswagen vehicles.

Klarius offers the largest range of aftermarket emissions control components in the UK, offering replacement parts for 24 million vehicles on British roads. Thanks its own dedicated logistics operation, AutoLogistiks, 90% of orders placed with Klarius before 5:30pm arrive the next morning. Every component also comes with a 2-year warranty and a Fit First Time guarantee as standard. All applicable parts are type-approved, with Klarius carrying out independent verification with the VCA in the UK and the TÜV in Germany.

Equal availability is secured across a range that supports 11,000+ applications thanks to demand driven manufacturing, dynamic stocking and large warehouse capacity. This ensures that parts for cars and vans of almost any make, age, body style and popularity have the same next morning lead time.

Quality assurance is provided thanks to research and development facilities at Klarius headquarters in Cheadle, Staffordshire. All parts are developed and tested in-house on vehicles of correct make, model and production year