Having received a final report from The Department For Transport that fully vindicates the Klarius assertion that the issues it experienced over type-approval on some CATs late last year was an administrative error – one that was quickly and efficiently resolved working with the VCA, Klarius has issued an official ‘thank you’ for the trust and loyalty maintained by its customers and partners. 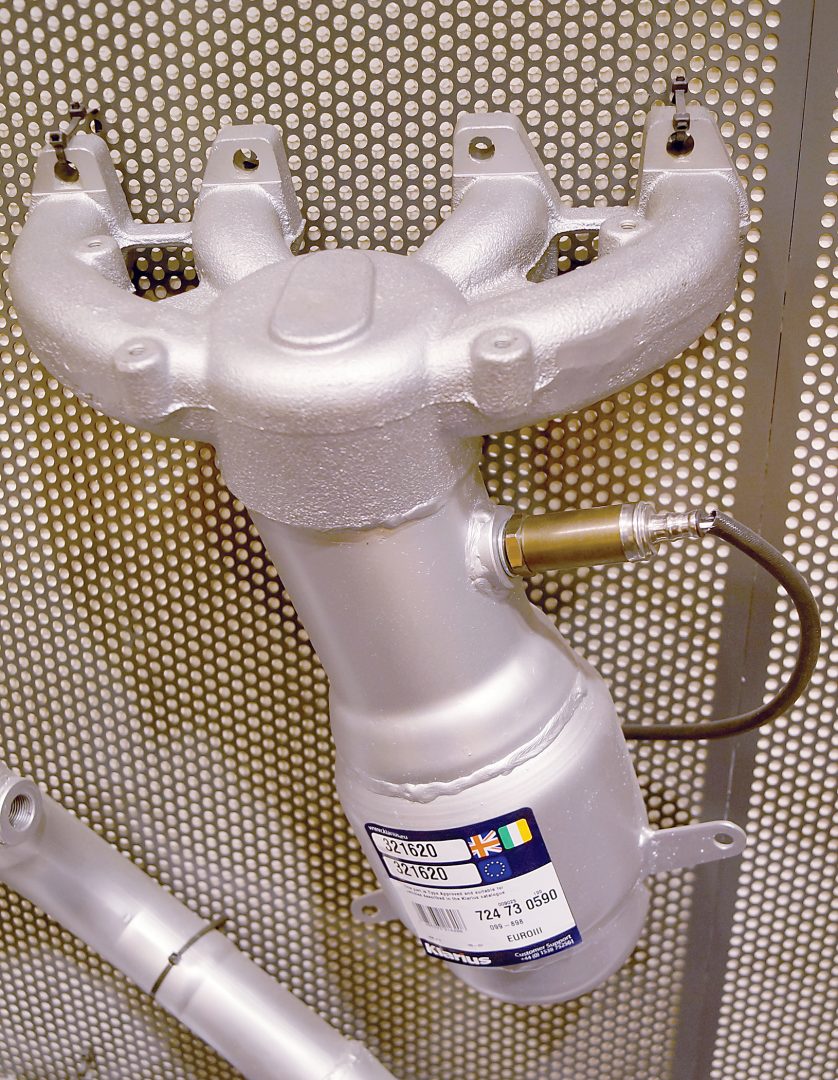 Commenting, Klarius Products Chairman Tony Wilson, who has maintained a respectful silence during the investigation said, “I’d like to thank all our customers and partners for the outstanding support they showed to us during this time. We have worked closely with the relevant authorities on this and have always been strong advocates of both higher quality standards and type-approval as a means to guarantee quality and performance in the automotive aftermarket.”

Charles Greaves, Operations Director, “The most reassuring aspect of the final report is that it confirms precisely what we said at the time; namely that there was no issue raised regarding the premium quality and performance nature of our products. The administrative oversight that led to the issue was quickly resolved and we are entirely compliant both with the standards and the management of our type-approved range of CATs, DPFs and Exhausts.”

Wilson concludes, “Moving forwards, our efforts are being spent on improving our design and manufacturing processes still further, taking on the next set of challenges that include promoting the universal use of type-approved emissions products in the UK, including exhausts, which is still a glaring loop-hole in legislation when compared to Europe. Maybe we will have one thing to thank VW for in time to come, that it has raised the issue of emissions and compliance to a point in the public and political consciousness that something can be done to improve the market as a whole, and we are all for that.”

Klarius Products continues to manufacture and supply over 1.5 million Exhausts, CATs and DPFs every year from its UK plant in the North Midlands and to campaign for full type-approval of emissions products in the UK.

“Could the 2030 UK Government ban on new petrol and diesel only cars be good for the aftermarket?” Asks Klarius CEO Mark Brickhill…
November 19, 2020